Ale Del Rio was born and raised in Monterrey, Mexico. She got married in 2012 and moved to Seattle because of her husband’s job. She worked as a substitute teacher and later in second grade at a bilingual school in Monterrey. She was also a third grade faith formation teacher at Holy Family Parish School in Kirkland. Mrs. Del Rio was the Kindergarten aide at STMS from 2013 to 2017 in hopes of one day having her own classroom! She loves going to Broadway shows and to Sounders games with her husband and three year old son, Cesar. She feels lucky to be part of such an amazing staff.

Students have been working really hard on their storybooks. Please help them practice at home! 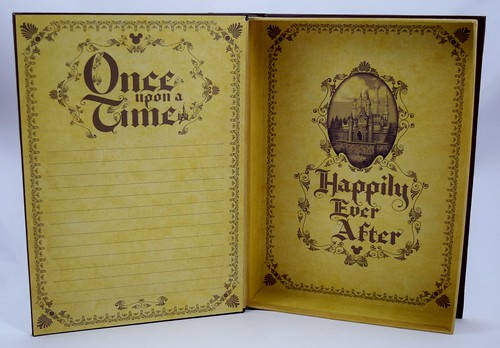 Please join us on Wednesday, February 12th for our Stewardship Mass!